Eight-year-old Adam was an active, sociable third-grader. In first and second grade, he had received services for an articulation disorder—not in itself a heightened risk for reading impairment. But still, Adam did struggle with reading and spelling, and through the beginning of third grade, he received response-to-intervention services to target reading fluency. Although his fluency scores improved, Adam continued to struggle with decoding and spelling.


Adam was assessed with TILLS. To the right is his quadrant profile. Adam fell into the upper left quadrant, meaning he showed relatively intact oral language sentence/discourse level abilities but struggled at the sound/word level, which interfered with his reading comprehension and written expression, lowering his written language sentence/discourse abilities as well. To the right is what his TILLS profile looked like.


From these results, Adam’s team was able to confirm his diagnosis of dyslexia. However, their school district, like most U.S. public school districts, used the term specific learning disability instead of dyslexia for qualifying children for special educational services. Although the term dyslexia wasn’t used officially, his assessment and planning team members used the term to help Adam and his parents understand the specific nature of his difficulties, explaining that dyslexia is a type of learning disability.


After this diagnosis, what did Adam’s team do to help? First, the team looked at his scores on several TILLS subtests—especially Phonemic Awareness, Nonword Spelling, and Written Expression—and determined he would need explicit instruction to improve his understanding of phonics. Another concern was that Adam’s score for the Reading Comprehension subtest was almost 2 standard deviations below the mean, in contrast to his higher Listening Comprehension score (a discrepancy also consistent with the dyslexia diagnosis). The team decided that Adam’s difficulties on the Reading Comprehension subtest most likely reflected his weaknesses in phonics and reading decoding and not a general language comprehension problem. To improve his reading comprehension, Adam would need to improve his word structure knowledge, which would help him build word recognition skills.


Adam’s team planned to provide explicit intensive instruction in phonemic awareness, phonics, reading decoding, and spelling. Adam’s SLP would keep working with him but shift her focus from articulation to teaching sound–symbol associations and decoding and spelling patterns. This would include teaching Adam to analyze the phonological and morphological structure of multisyllabic words. Adam’s SLP, learning disabilities resource room teacher, and general education teacher formed a study group to teach themselves more about word structure and discuss how to teach Adam and his classmates about the structure of words. The team also decided that Adam should have accommodations for the extra time he needed to ensure accurate decoding. They temporarily shifted his focus on reading fast to reading accurately, if more slowly.


These goal areas were consistent with Grade 3 curricular standards. According to the Common Core State Standards, third-grade students are expected to be able to identify the meanings of the most common prefixes and suffixes, decode words with common Latin suffixes, decode multisyllable words, and read grade-appropriate irregularly spelled words. To help Adam build these skills, his team took a comprehensive approach to word study that went beyond memorizing words on weekly spelling tests. Instead, they emphasized understanding how word sounds and meanings relate to the way words look in print.


TILLS helped ensure that Adam didn’t slip through the cracks due to his improved fluency scores for familiar words, which masked his ongoing word recognition difficulties for unfamiliar words. The test uncovered challenges he still needed to work on, provided critical evidence for his dyslexia diagnosis, and identified areas of focus for Adam’s interventions. 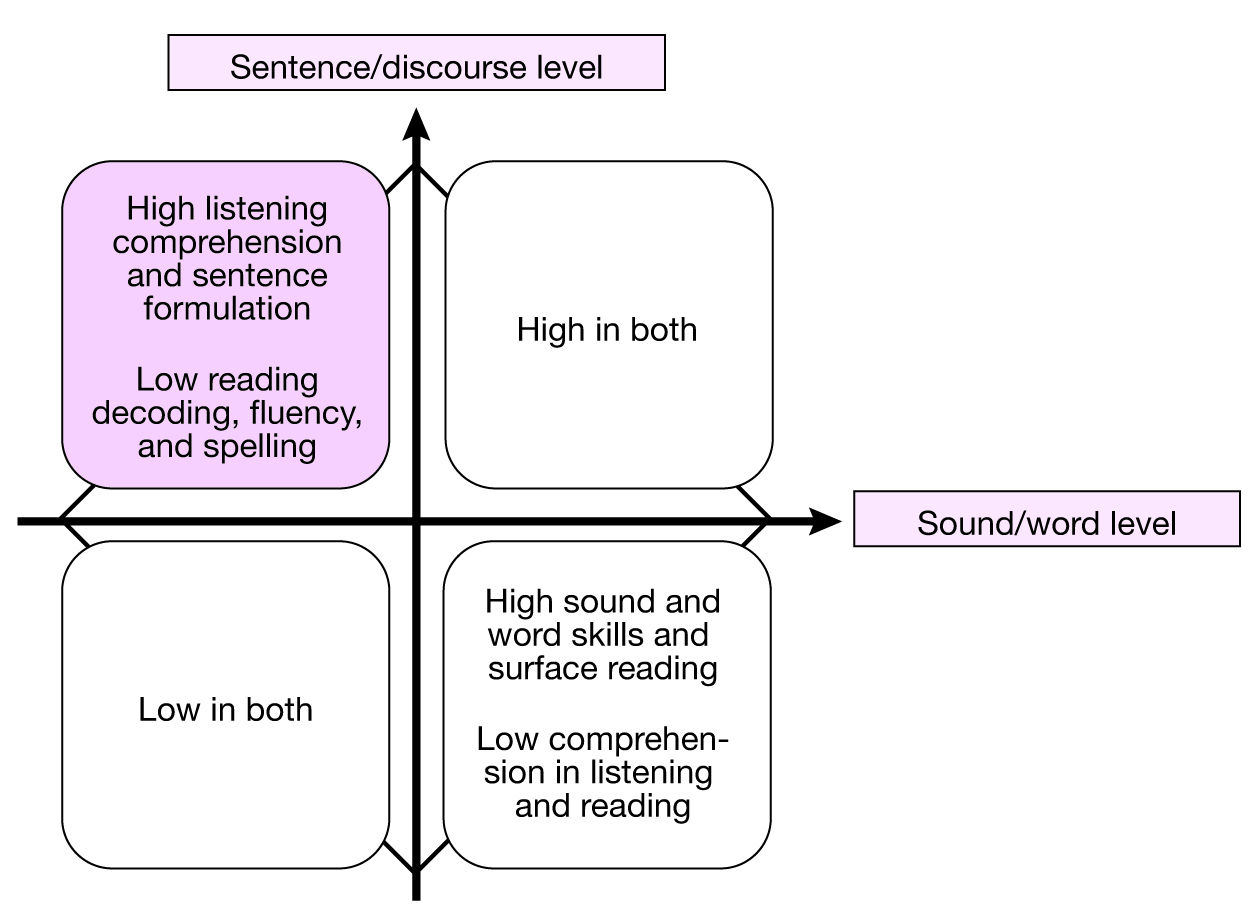 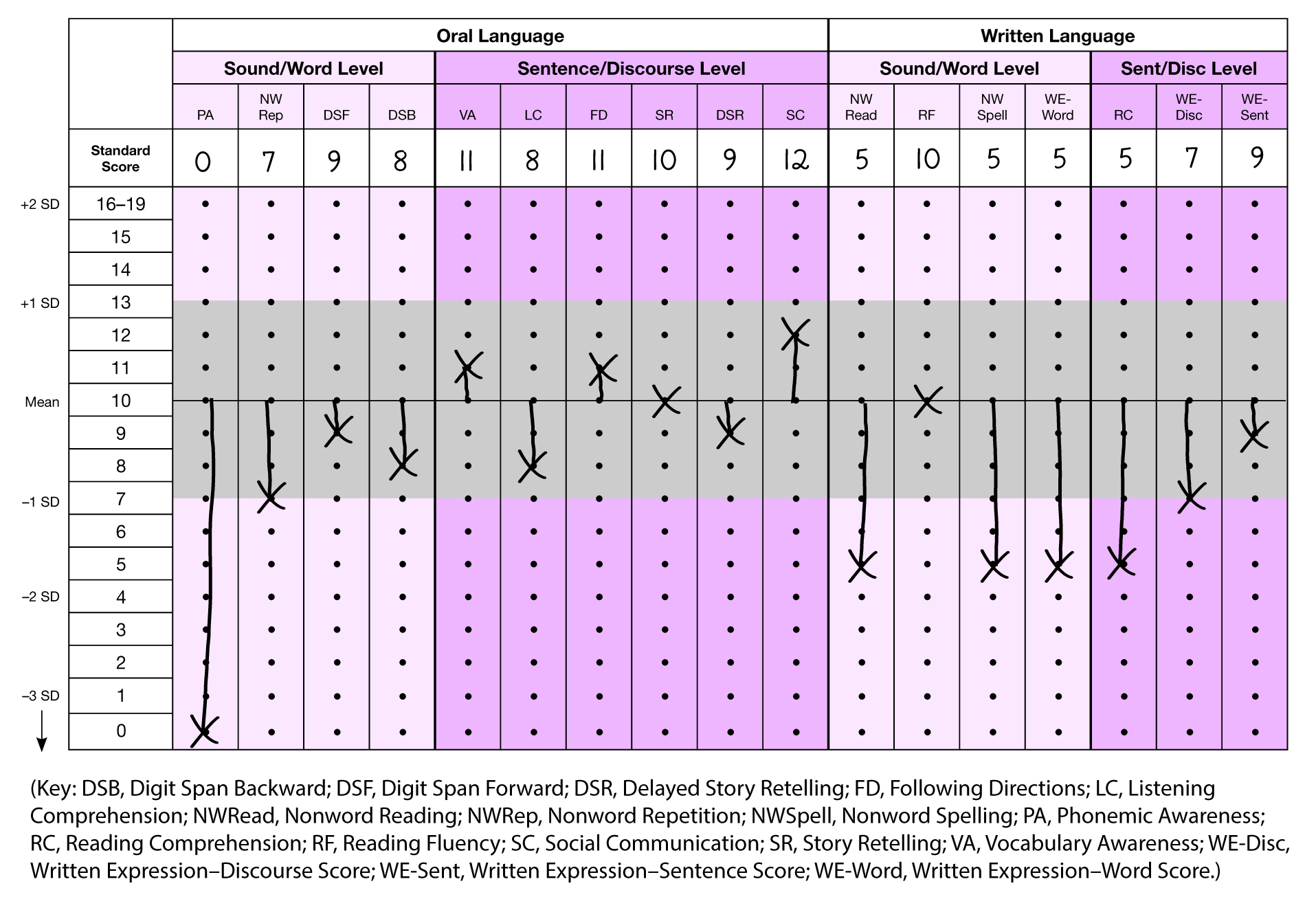