Dawn was a 6-year-old kindergarten student with a previous diagnosis of oral language difficulties. When she was assessed with TILLS toward the end of her kindergarten year, her results indicated that these difficulties were ongoing.


To the right is her quadrant model profile. Dawn’s scores fell in the lower left quadrant, meaning she had low scores on both sound/word-level and sentence/discourse-level abilities.


To the right is her TILLS profile. As the Xs on the chart indicate, Dawn scored one or more standard deviations below the mean on 7 out of the 10 oral language measures. She scored low on all the subtests that make up the Identification Core for 6- and 7-year-olds—Vocabulary Awareness, Phonemic Awareness, and Nonword Repetition.


Dawn’s results were a surprise to her team. They’d been thinking about dismissing Dawn from speech language intervention because she now “sounded okay” when she talked. But after her second TILLS test, they reconsidered. They reviewed Dawn’s TILLS profile and realized that, with an Identification Core score of 11 (compared to the cut score of 24), she continued to exhibit a language/literacy disorder and had ongoing intervention needs.


So what did Dawn’s team do to help? Well, they were especially concerned that Dawn’s low scores on the Nonword Repetition and Phonemic Awareness subtests signaled problems detecting and representing the phonological structure of words. And her low score on the Vocabulary Awareness subtest told them she was having trouble describing semantic relationships among word meanings. With these challenges in mind, the team decided to help Dawn build stronger associations between how words sound and look in print and what they mean.


First, Dawn’s SLP and teacher collaborated to identify vocabulary from the upcoming unit on professions (e.g., firefighters, doctors) and their tools. The team took advantage of Dawn’s relative strength with printed language, which her TILLS reading and writing scores had uncovered. Dawn’s SLP created notebook pages with Dawn for each profession, adding pictures and words representing sets of tools. This allowed the SLP to teach Dawn about compound words, such as firehose, and the morphological components of words like thermometer and microscope. Dawn’s teacher reinforced this work by teaching the whole class how to identify the speech sounds they heard at the beginning and end of words and to segment and blend sounds.


The team also had concerns about Dawn’s relatively low scores in Story Retelling and Delayed Story Retelling—especially since Dawn had answered only one of the four comprehension questions correctly. After a close examination of her TILLS profile, they found that Dawn’s comprehension difficulties related to challenges in understanding the deeper meanings of language. To address this:

The TILLS test uncovered difficulties Dawn’s team might have missed on their own—and helped them realize that she would need further targeted interventions before her struggles could escalate. Results of TILLS were instrumental in helping Dawn’s team consider both her strengths and needs as they provided custom-tailored interventions and monitored her progress. 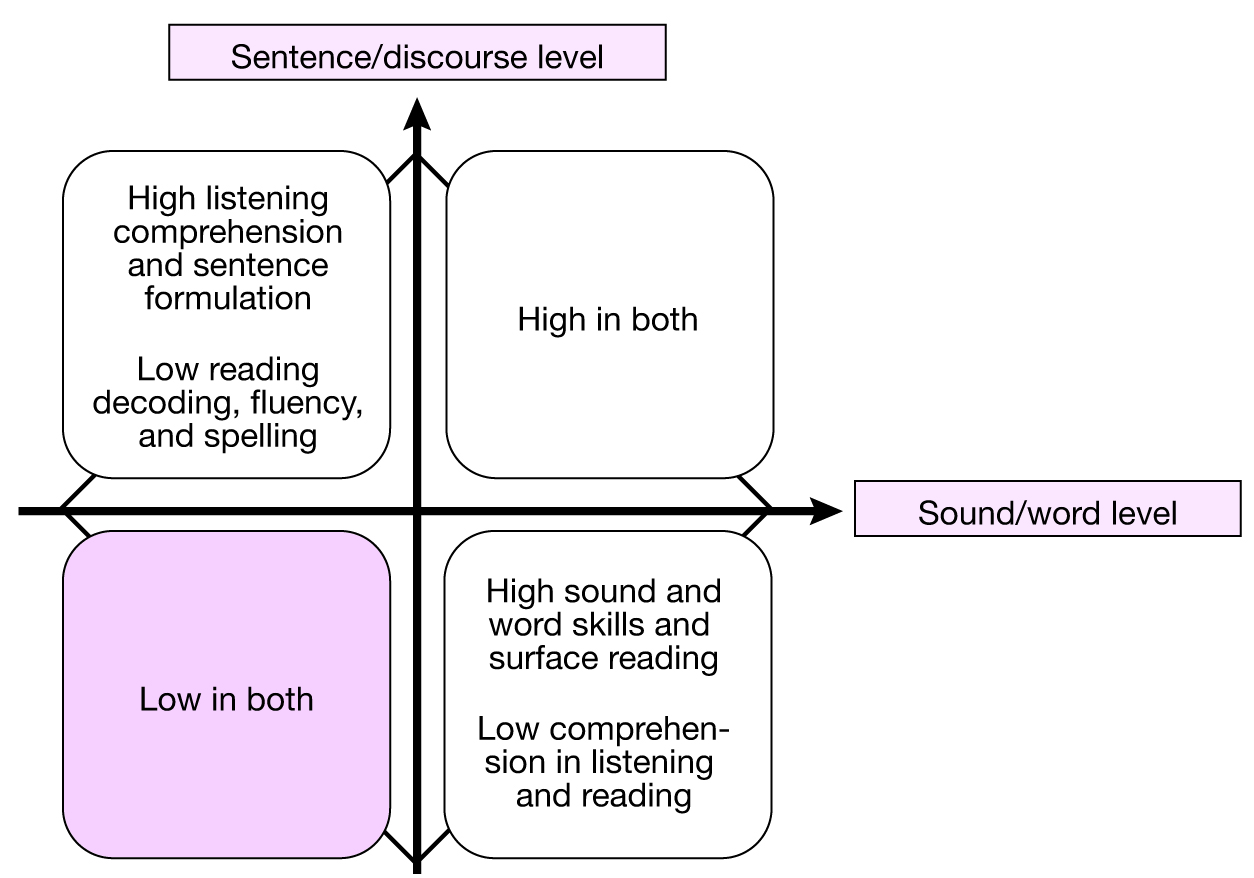 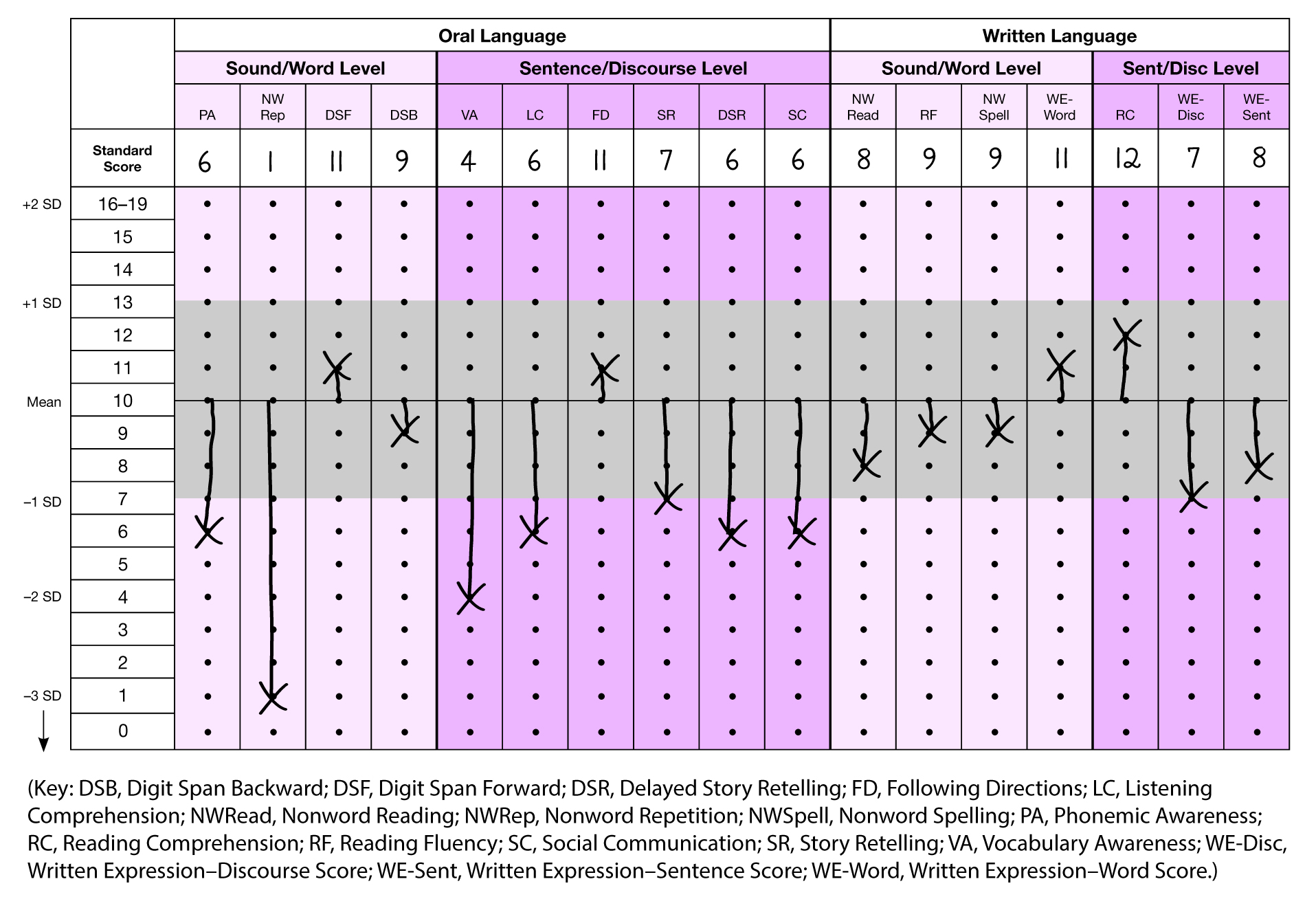